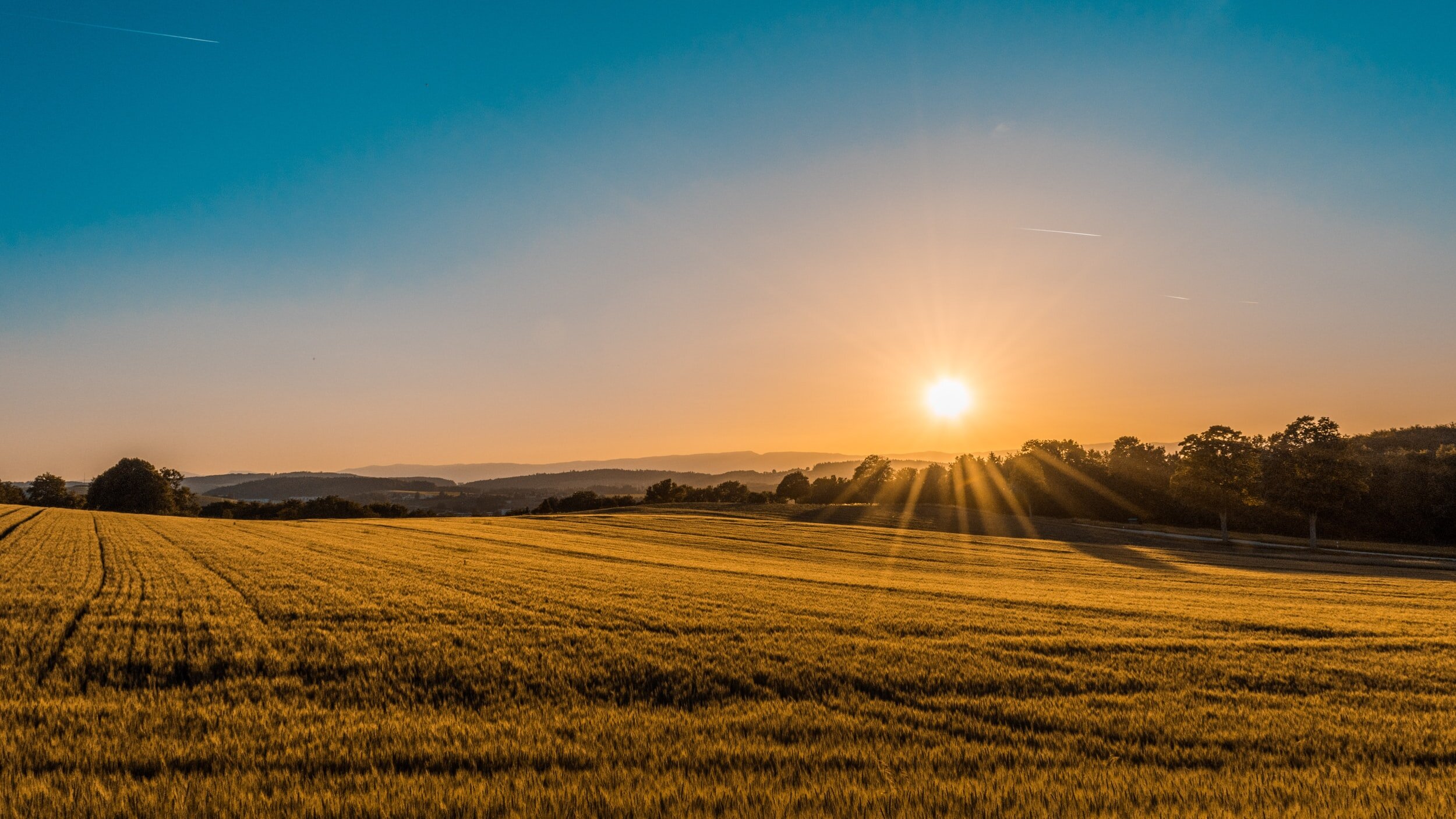 Are they not all ministering spirits sent forth to minister for those who will inherit salvation? (Hebrews 1:14).

The Scriptures mention angels a lot. There is a lot we know about angels as described in God’s Word. With this said, there does still seem to be a lot we do not know. There is no doubt angels were used by the Lord for various purposes, varying from serving the Lord’s people to executing judgment and wrath upon the wicked. Angels were often used as a method for the Lord to extend comfort and help to His people. They were used as messengers of both good and fearful tidings (the English word “angel” literally means “messenger”).

The question I would like to address in this article is, “Do angels serve the Lord’s people in these uninspired times?” By “uninspired,” I mean times after the first century when we do not have the miraculous revelations of the Spirit. If not for the revelations of the Spirit, we would have never known of angels and their operations in the first place. So if angels do serve the Lord’s people in these uninspired times, how would we know? In short, I believe they can and probably do serve the Lord’s Christians at various times. However, because we live in uninspired times, I cannot say for sure, and for this reason, I cannot say exactly how, but I am convinced they can and do.

Angels were very active throughout the Old Testament. They served Abraham, Hagar, Moses, many of the prophets as well as Israel many times. Angels served Zacharias and Joseph and Mary by announcing John and Jesus’ coming to this earth. They served Jesus as prophesied in Psalm 91:11. They served Him at His temptation in Matthew 4:11. They served Jesus at, perhaps, the most difficult time in His life as He poured out His anguish to His Father in the Garden in Luke 22:43 as an angel gave Him strength to undergo His gravest of trials. Finally, they served the two Marys at Jesus’ tomb just after His resurrection.

Angels served the newly formed church by helping the apostles Paul and Peter and probably others of their number in the first century. An angel served Cornelius in his desire to worship and learn more about the Lord.

I am convinced angels serve the Lord’s Christians even into this twenty-first century. There is no reason why the principle established in Psalm 34:7 cannot apply to today, for it says, “The angel of the LORD encamps all around those who fear Him and delivers them.” This certainly is not to say that bad things do not happen to the Lord’s people, for they certainly do. But the principle can still apply, and we may still conclude His angels deliver them/us!

There are two separate passages in the Hebrew letter that help lead me to conclude that the Lord’s Christians are served by angels in some fashion even today. The first is in Hebrews 1:14, “Are they not all ministering spirits sent forth to minister for those who will inherit salvation?” All saints in the NT church aim to inherit salvation, whether they lived in the first century or the twenty-first century as well as all those in between! As to how they minister or serve Christians, I cannot be sure.

There is also the passage in Hebrews 13:2, “Do not forget to entertain strangers, for by so doing some have unwittingly entertained angels.” This passage specifically states we may “unwittingly” make contact with angels. This teaches me that if and when we do so, we are not aware of the contact. This passage certainly does not say we do not contact them; it just says we are not aware of them!

Finally, I would like to consider a personal story that happened to our family many years ago while living in Colorado. We went to the Jay St. church building one Wednesday evening, and we found a couple waiting on the steps to the building. They told us they were from Ecuador, and they said their passports and funds had been stolen while they were vacationing in the United States. The couple had no place to stay and no money to pay for a motel. They told us they were members of a church of Christ in their home country, which is why they sought a similar church. After conversing with them a bit, it was obvious to me they were well acquainted with the churches of Christ and the New Testament Scriptures, so we invited them to stay in our home while they awaited their new papers and funds. They never asked for a place to stay, and they never asked for money, and we felt comfortable with having them in our home.

They were there for about two weeks or so. During this time, they voluntarily helped with various chores around the house as if they were part of our family, and they even did some repair work on our house, only asking us to purchase the necessary supplies needed for the repairs. Then, a package arrived at our house addressed to them, and they announced they would be departing for their home the next day. We asked them to notify us when they arrived home safely. We never heard from them anymore.

Were they angels ministering to us? I cannot be sure. However, I think they could have been. If they were, they met the exact criteria described in both of the verses in Hebrews. So I suspect they were angels, but because we may have entertained them “unwittingly,” I cannot be sure. What do you think?