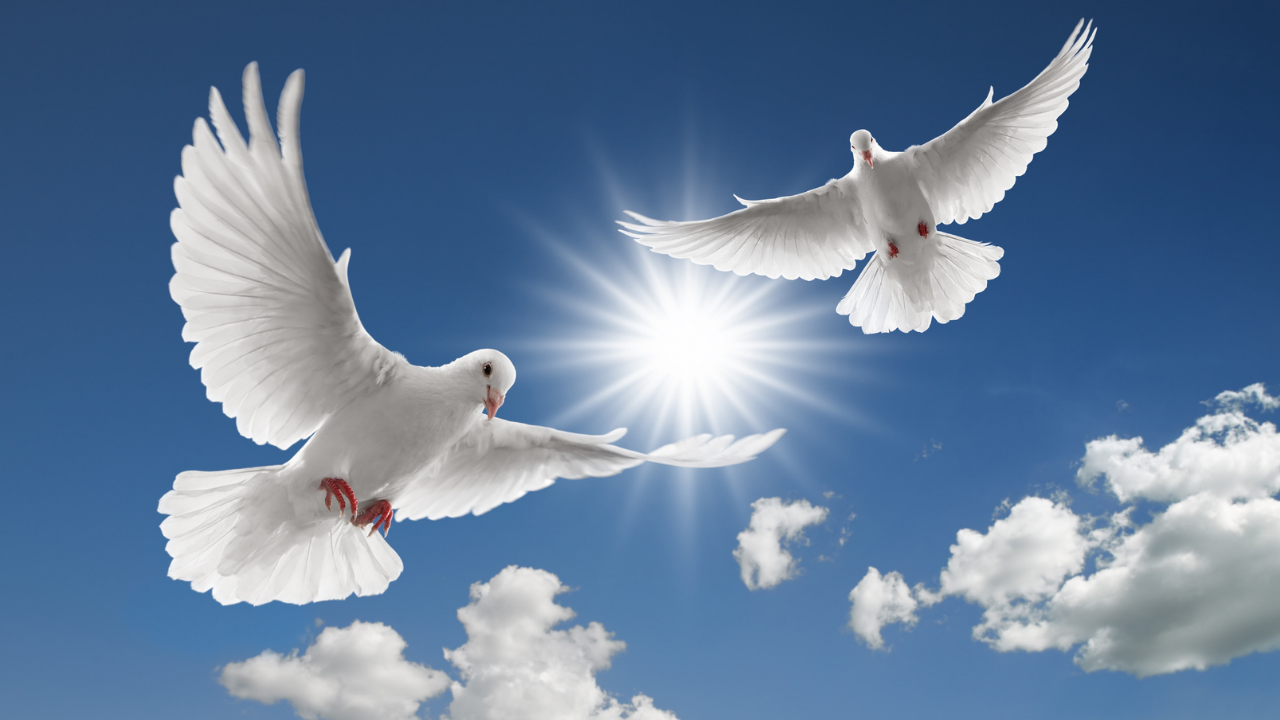 By and large, the world isn’t sold on gentleness as a great quality to aspire to, although almost everyone appreciates being treated gently by others, especially by people who have power over us, including our parents in childhood and various governing authorities or bosses we may deal with in adult life. Even so, the world generally pursues getting the upper hand and gaining advantages over others, by whatever means, rather than nurturing gentleness toward all, and especially toward the weak.

When Paul, Silas, and Timothy wrote to the young Thessalonian church, they described their own behavior there as “gentle among you, like a nursing mother taking care of her own children” (1 Thessalonians 2:7). That’s a high standard of willful humility for Christians to pursue. Working at being gentle among the fledgling Christians, the preachers had demonstrated a pattern to be imitated by other believers in every community. Christians must intentionally and persistently be gentle.

Jesus described himself as “gentle and humble in heart” when he invited the weary and burdened, all of us, to follow him (Matthew 11:28-30). Had he not chosen to be gentle and humble, it would have been impossible for him to work with the flailing sinners in that generation or this. Intentional gentleness, consideration, and understanding of the failures of everyone around him, with patience and extreme kindness motivated by love, enabled him to work with flawed humans like us and create a kingdom for the meek and the weak.

Gentleness is a defining characteristic of “the fruit of the Spirit” in Galatians 5:22-23. To live by the Spirit and walk with the Spirit is to practice gentleness in our relationships. Walking in a way that is worthy of the call of Jesus (Matthew 11:28-30) calls for Christians to be full of humility, thinking well of others compared to ourselves, and full of gentleness, treating others kindly, with tenderness, and being patient even when others are not (Ephesians 4:1-2).

Potential Christian leaders are required to have a pattern of gentle conduct before they can be considered for ordination to the office of bishop/elder (1 Timothy 3:3). When Paul contrasted “gentle” with “not violent” and “not quarrelsome,” he gave us perspective on what gentleness is in practice. Being inclined toward using force or being belligerent, whether physical or verbal conflict, is the opposite of being gentle and inconsistent with walking worthy of Christ and producing the fruit of the Spirit.

When Paul told Timothy to “fight the good fight of the faith” in 1 Timothy 6:12, it was immediately after telling the younger preacher to “pursue righteousness, godliness, faith, love, endurance, and gentleness.” Since the next phrase after “pursue… gentleness” is “fight the good fight of the faith,” we have to understand that this fight has nothing to do with violence or quarreling and everything to do with self-control and kindness in the face of opposition and foolishness. In the same vein, Paul later wrote to Timothy that the Lord’s servant,

must not be quarrelsome but must be kind to everyone, able to teach, not resentful. Opponents must be gently instructed, in the hope that God will grant them repentance leading them to a knowledge of the truth (2 Timothy 2:24-25).

Gentle instruction of opponents is the methodology for fighting the good fight of the faith. Titus was likewise reminded by Paul that Christians are to be,

subject to rulers and authorities, to be obedient, to be ready to do whatever is good, to slander no one, to be peaceable and considerate, and always to be gentle toward everyone (Titus 3:1-2).

Christians are to apply these life principles, Paul said, to governing authorities and everyone. Be gentle in word and deed (which is neither quarrelsome nor violent) toward everyone.

In contrast to the “wisdom” of the world around us, which is self-serving and envious (James 3:14-16), the wisdom that comes from God is “first pure, then peaceable, gentle, open to reason, full of mercy and good fruits, impartial and sincere” (James 3:17). God promises to give us wisdom if we lack it and ask for it in faith (James 1:5-6), so if being peaceable and gentle and reasonable is difficult, a prayer of faith seeking divine wisdom would be an appropriate recourse assuming we desire a harvest of righteousness.

Peter also wrote of the gentleness Christians are to cultivate for dealing with unbelievers, even hostile unbelievers, when he taught that reverence for Christ includes,

always being prepared to make a defense to anyone who asks you for a reason for the hope that is in you; yet do it with gentleness and respect, having a good conscience, so that, when you are slandered, those who revile your good behavior in Christ may be put to shame (1 Peter 3:15-16).

The hostility of the world isn’t to be met evil for evil, insult for insult, anger for anger, but rather to be overcome with a thoughtful answer about faith in Jesus and a gentle demeanor that deflects slander.

Gentleness is necessary for the effective persuasion of unbelievers and keeping a clear conscience before God. Gentleness is a necessary attribute of Christian conduct, required of leaders in the Lord’s church. Gentleness is a facet of divine wisdom, demonstrated by Jesus Christ and his apostles, achievable by all Christians in conjunction with walking in the Spirit and praying in faith.

Let your gentleness be evident to all.