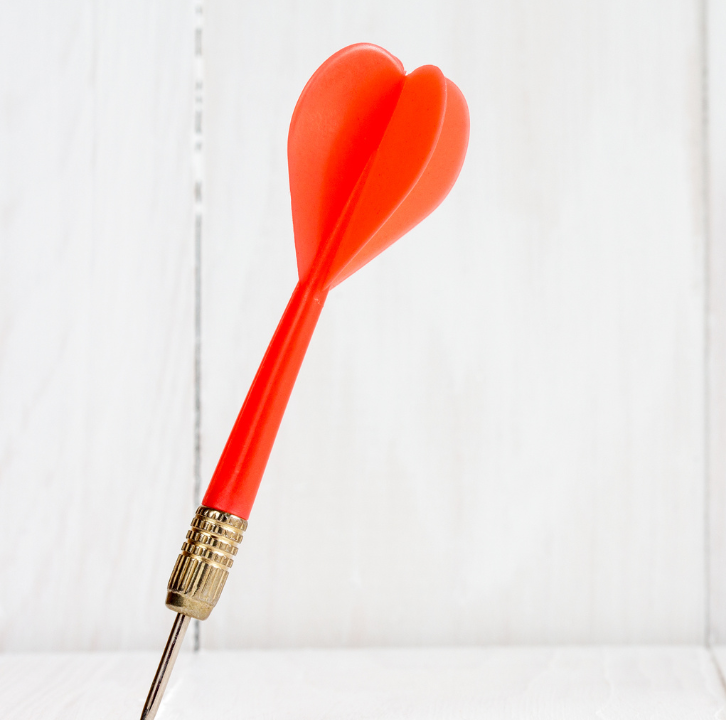 The sovereignty of God is one of the basic tenets of our faith. To be sovereign means that God has the power and authority to do anything He wants that does not violate His nature ( lying, sin, etc.) and that He is in complete control of his creation. His sovereignty stems from the fact that God is omnipotent, omniscient, and omnipresent. 1 Chronicles 29:11-12 gives a great declaration of God’s sovereignty.

In Christian circles, however, the issue is seldom “Is God Sovereign?” The Bible is clear on that, but the issue is to what extent and how God exercises His sovereignty. While God has the absolute power to control all things, does He choose to control all things at all times? Is everything that happens God’s will, His choosing, or directed by Him?

We know that much of what happens on earth is not God’s will. If it were, Jesus would not have instructed His disciples to pray, “thy will be done on earth as it is in heaven.” This petition affirms that on earth, man often conducts himself outside God’s will. The most dominant thing on earth is sin, and sin is never God’s will.

But how can that be if God is sovereign? If God is in control, wouldn’t His will always be done? The key lies in that God has a desired will and a permitted will. God’s desired will is what He wants or desires to have happen. It is, for instance, His desired will that all be saved (see 2 Peter 3:9). But we are told many will not be as they reject Him.

So how or does chance fit in? The word chance appears six times in scripture (see Deuteronomy 22:6 1 Samuel 6:9, 2 Samuel 1:6, Ecclesiastes 9:11, Luke 10:31 and 1 Corinthians 15:37 in the KJV). And it brings one of the more perplexing tensions in Christian thought. How does chance fit into the Christian concept of a sovereign God? Or are they mutually exclusive? Should the concept “chance” or “luck” even be part of our Christian thought and vocabulary?

When considering chance, we must consider God’s providence.  Our sovereign God rules in a variety of ways. Sometimes He rules directly, sometimes indirectly. Sometimes He intervenes miraculously and sometimes providentially.

Providence comes from the word “provide,” which has two parts: “pro” (Latin: “forward,” “on behalf of”) and “vide” (Latin: “to see”).  So “God’s providence”  means the act or state of providing for, seeing to, or sustaining and governing the universe by God.

In specific providence, God actively uses his designed laws of nature to accomplish a specific event or outcome for an individual, group, or nation of people. An example can be seen in the story of Ruth, “Then she left, and went and gleaned in the field after the reapers. And she happened to come to the part of the field belonging to Boaz, who was of the family of Elimelech” (2:3).

Ruth “happened” to come to the field of Boaz. This shows the event from the standpoint of something unknown to Ruth, a chance occurrence, but this is a story of God’s Providence. It seems that God had a special purpose in bringing Ruth and Boaz together and incorporating her into the lineage of Christ. He accomplished this without going outside His natural laws but providentially directing His guidance on Ruth.

Jeremiah provides another example: “Before I formed you in the womb I knew you; before you were born, I sanctified you; I ordained you a prophet to the nations” (Jeremiah 1:5). God’s specific providence brought about Jeremiah as a prophet within the natural laws of conception and birth.

These examples used the forces of nature under God’s direction to accomplish a specific aim or need. In general providence, God allows His established laws of nature to continue at work, and God allows them to serve His creation without His direct or preferential involvement.

This is similar to what is sometimes called general grace. Grace has a general element that is bestowed on all (both believer and non-believer) as well as a specific (salvational) element that is bestowed only on those believers who accept Him. “…that you may be sons of your Father in heaven; for He makes His sun to rise on the evil and the good, and sends rain on the just and on the unjust” (Matthew 5:45). This is a classic example of God’s general grace or general providence. All mankind receives these blessings as a result of the natural laws He established. They are not directed to only certain individuals (as specific providence). And they occur independently of one’s level of righteousness.

When we are faced with reconciling chance and sovereignty, we can say that events of chance in nature are governed by God’s general providence. If the accident or event happens only because God set up the law of gravity, it will result from God’s general providence. In this case, God does not actively will the accident or event but permits it by not intervening to alter the laws of nature. General providence acknowledges God as the source of our intricately designed universe while not making God a micromanager who directly causes the event (be it good or bad).

1) Sometimes He is actively involved: He directly causes it to happen as in examples like the Red Sea.

2) Sometimes, He is passive: God does not directly cause it but allows the law of nature He established to dictate events, as Jesus taught in the Tower of Siloam (see Luke 13).

Does God’s sovereignty rule out the possibility of chance events occurring? No, scripture contains both, but when and as “ chance” occurs, it is not outside the boundaries God has set for His creation.