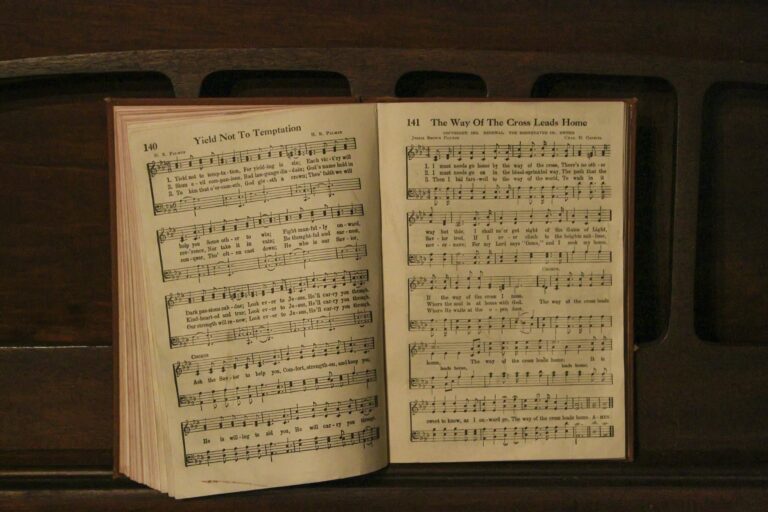 “The Song of Moses,” which was to be rehearsed and memorized by Israel, tells of the rebellion of the nations against God, and of his selection of Abraham to build a new nation, a people belonging to himself. That new nation was to be upright – Jeshurun – having the very character of God himself. Instead, when Israel prospered by the grace of God she rebelled in her prosperity, becoming the image of the fallen nations rather than the image of God. “Jeshurun grew fat and kicked.” How often does prosperity lead to (or at least contribute to) pride, stubbornness, selfishness, moral failure, and worship of gods that are not God? Unfortunately, prosperity and rebelliousness often go hand in hand. Israel is by no means a unique example of a people who were upright in their dependancy upon God in trials, but then “grew fat and kicked” while enjoying the blessings of prosperity. Selfishness and godlessness, envy and conflict, tend to grow and flourish when people are blessed with prosperity. Prosperity offers no assurance of peace and harmony and goodwill among humans and certainly no assurance of obedience to God. 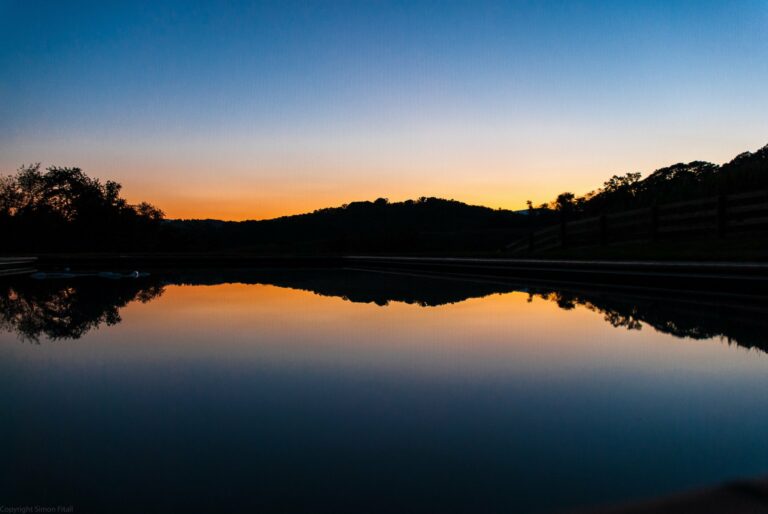 As we look back at the last year, what has this done to our churches? Are we stronger or are we weaker? Has our faith increased or has it been weakened? Has our love abounded to one another or have we allowed the divisiveness of the world to creep into our hearts? The point of the exercise isn’t to encourage criticism. I’m not suggesting we assign some sort of grade or rating to our congregations. I don’t believe any of us has the discernment or information to make this kind of a judgment — we cannot possibly see what Christ saw to judge those congregations. But what we can reflect on is our own behavior, and the question we can ask ourselves is how have our actions impacted what Christ would see if He looked at our congregation as He did with the congregations in Asia? 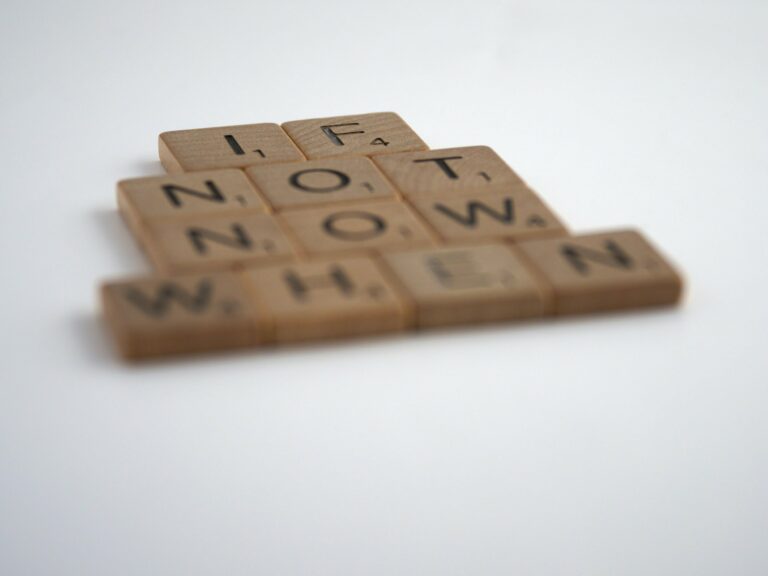 We will spend our entire lives remembering things, but it’s crucial that we keep at the front of our minds that God the creator fashioned us individually. When speaking on Mars Hill, Paul doesn’t start with the cross of Christ, but with the creation. After that, he proceeds to the gospel of Christ. While it’s easy to forget so many things, let us never forget that the creator God has come to us in the Lord Jesus Christ (see Acts 17:24-26).