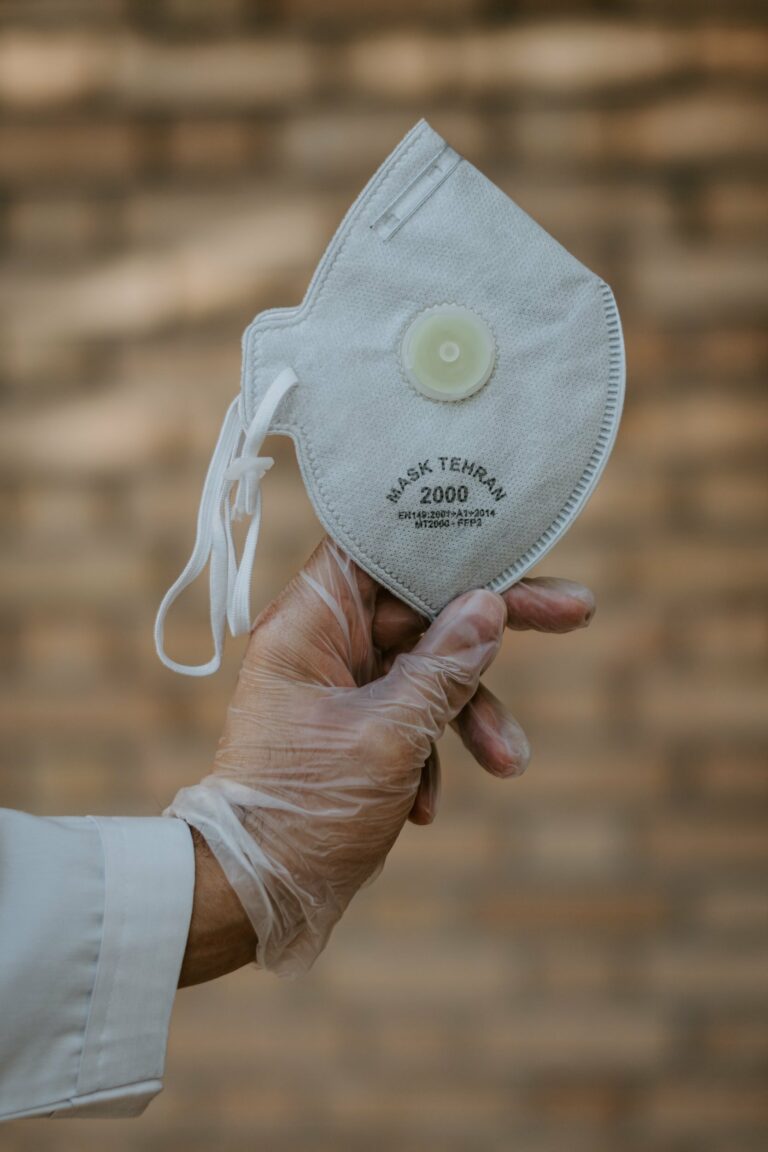 How do we treat others who do not conform to our point of view? Maybe we feel we are taking the high road by wearing a mask. The common reason is, “You wear the mask for the sake of protecting people around you.” However, is it worth risking our souls to speak evil of our neighbors because they do not accept our understanding of good? “Meatheads refuse to wear a mask.” On the other hand, we may feel that freedom is at stake, and that the risk factor of disease is being amped up by people who want the world to be under their control. Therefore, we refuse to wear the mask. Do we not risk our souls if we revile others who do not share our point of view? “Sheeple” is a common expression of scorn from such (which ironically, is an attempt to cow others into submission).

Whether it is the virus, politics, or something else, the temptation to worry is always present. If we can no longer function effectively because we are imagining all kinds of terrible things happening, then we need to take the advice of our heavenly Father. If your thinking is causing you to feel hopelessness and despair, who do you suppose is encouraging those thoughts? Not God. God is the God of hope (Romans 15:13).

First, think of God the Creator and sustainer of all. Think of One who has unlimited awareness. Not a sparrow dies without Him knowing. The hairs of our heads are numbered.

The Spirit is the only way to completely conquer our sins. God changes us in ways we can’t change on our own. Romans 8:13: “For if you live according to the flesh you will die; but if by the Spirit you put to death the deeds of the body, you will live.” This is one of the great truths of the gospel. You don’t have to change on your own! You don’t have to do any of this on your own. Our transformed lives are the product of God working in us through his Spirit. Without the Spirit, our lives will not be transformed.

Not trusting his brothers on that occasion, after weeping privately, Joseph manipulated circumstances in order to force them to bring their youngest brother to him in Egypt, probably intending to protect Benjamin from the caprices of the men who had already betrayed one younger brother and their own father. Eventually, the brothers were compelled to do as Joseph directed and return to Egypt a second time to purchase food, bringing their youngest brother along. For the second time, Joseph dealt with them as though he were a stranger, speaking through an interpreter, but when he saw his younger brother once again, now a grown man, Joseph went aside and “he entered his chamber and wept there” (Genesis 43:29-30). Joseph wept.

Because the church has been built by our Lord and continues to be governed by Him through His Scriptures, His church is not ours to manipulate to our image.  To be sure, it can be left by those who refuse to submit to His will, but it cannot be changed by man.  The letters to five of the seven churches in the Revelation letter teach that individual congregations can depart and separate from the Lord, but these unfaithful congregations cannot change the Lord’s church as a whole.  It remains complete and safe under His care.

The kind of peace Christ promises is unique. John 14:27: “Peace I leave with you, My peace I give to you; not as the world gives do I give to you. Let not your heart be troubled, neither let it be afraid.”  When the world offers peace, it requires compromise. The world says if you want your problems to go away, you need to give up some of your convictions. Even if you do get a little peace in the world, it will never last long. Peace in Christ is different. This kind of peace is secure, built on conviction and faith.